Famed for wild salmon fishing, Steamboat Bay Fishing Club’s surrounding waters hold an abundance of king and silver salmon, halibut, lingcod, and more than 20 other Southeast Alaska sport fish, all of which make for an exciting adventure on the water. Club guests may catch any of the following species, and can count on the support of our expert U.S. Coast Guard licensed fishing guides.

Alaska king salmon fishing usually peaks in June, when the fish swarm in from open ocean to feed on bait fish along the coast and gain mass en route to their spawning grounds. Also known as Chinooks, kings are the largest of the Pacific salmon species, averaging 20 to 40 pounds and around three to four feet long. Kings tend to put up a long fight. The biggest king caught in area waters weighed in at close to 80 pounds.

2022 Season Limits: Per the Alaska Department of Fish and Game, the limit for nonresidents is one king daily, 28 inches or longer.

Any king caught January through June applies toward the fish limit.

Alaska silver salmon run in late summer during July and August, and are the acrobats among Pacific salmon. Averaging 8 to 12 pounds and about two-and-half feet long, silvers often leap out of the water when on the hook. Also known as coho salmon, the largest local silver on record was 22.75 pounds.

2022 Season Limits: The limit for nonresidents is six silver salmon daily, with no annual limit.

Large and flat, the halibut of Southeast Alaska can weigh more than 100 pounds, with the larger adults weighing well over 300 pounds.

2022 Season Limits: The nonresident and resident limit for halibut fishing is one fish per person per day, which must be either 40 inches or less or 80 inches or more in length. Halibut in the slot between 40 inches and 80 inches must be released. There are no annual limits.

Not a cod, lingcod is actually a member of the greenling family and tends to inhabit rocky reefs close to shore. Lingcod may weigh over 80 pounds and reach five feet long or more. In spite of their size, they yield only about 20 percent of their weight once processed.

2022 Season Limits: The nonresident daily and annual limit on lingcod is two fish: one between 30 inches and 45 inches, and one 55 inches or longer.

There are more than 20 other varieties of rockfish that live along the Southeast Alaska coast. The nonpelagic species are deepwater denizens, while pelagic species inhabit midwaters and reefs. On average rockfish weigh about one to six pounds, with some reaching up to 15 pounds and two feet long.

2022 Season Limits: The nonresident limit is five per day per person, with no annual limit.

For reservations or more information: 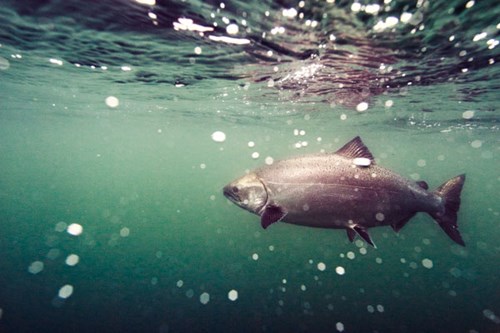 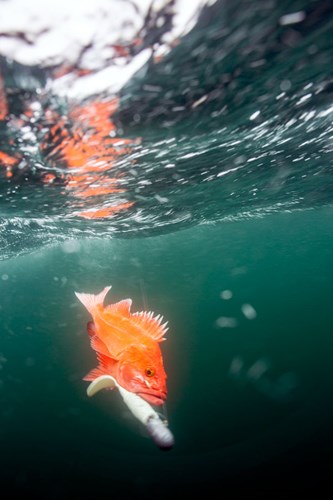 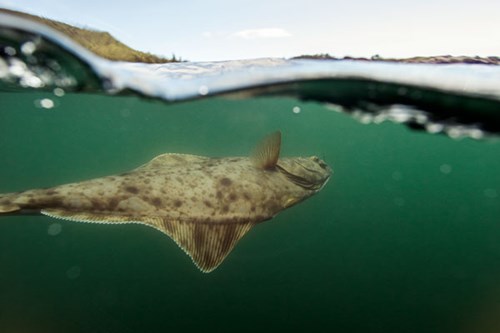 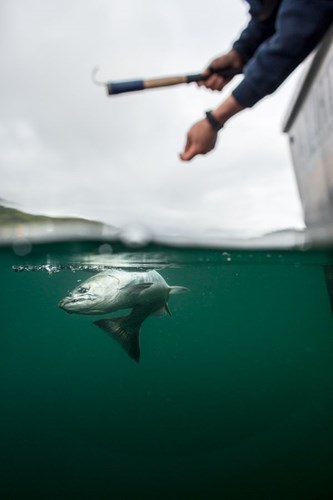