As the only the lodge on Noyes Island, with a choice perch at the edge of the Pacific on the island’s north coast, Steamboat Bay Fishing Club offers the closest proximity to the best fishing in Southeast Alaska. Enjoying 63 wooded acres amid the Tongass National Forest, Club guests, owners, and crew are the island’s only inhabitants. There are no roads or neighbors, nor public access, ensuring the ultimate in privacy and an unparalleled Alaska sport-fishing experience.

At roughly 31 square miles, Noyes is similar in size to Bainbridge Island in Washington State or Saint Thomas in the U.S. Virgin Islands. Formed by ancient volcanic activity, the island’s craggy shoreline and underwater environs shelter countless herring and other bait fish that feed on nutrients brought in by spring melt and warm Pacific upwelling. These small fish in turn attract the succession of ever-larger species—including rockfish, lingcod, halibut, silver salmon, and the mighty king salmon—the wild fish of Southeast Alaska for which the area is known.

Topside denizens include black-tailed deer, puffins, and bald eagles with seven-foot wingspans. The island is blanketed by towering Sitka spruce, cedars, and other conifers of the 17 million-acre Tongass National Forest. Steamboat Bay Fishing Club is a privileged visit if only to breathe in Noyes Island’s oxygen-rich air. The Tongass is the world’s second largest rainforest and, in large part due to Southeast Alaska’s salmon runs, claims the greatest density of organic matter on the planet.

Happily, our guests enjoy entrée to Noyes and Steamboat Bay Fishing Club via a short, scenic floatplane ride from Ketchikan, just a 90-minute flight from Seattle.

Welcome to the Club.

For guest reservations or more information: 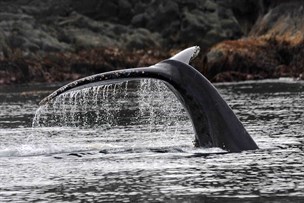 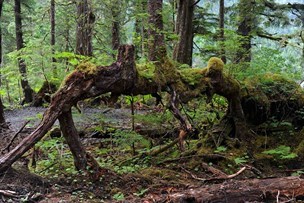 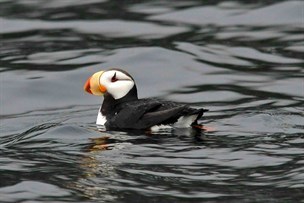 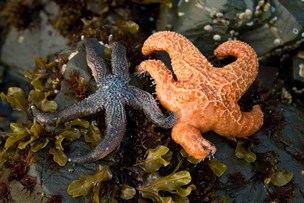 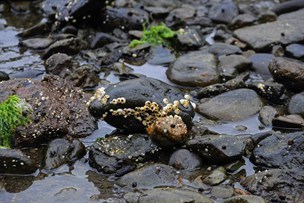 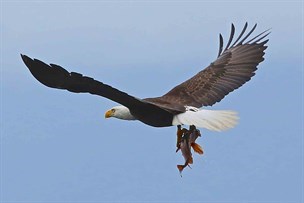